For many, wine is seen to be vegan-friendly because after all, it’s just grapes right? But not always, the confusion lies in the way the wine is produced, as opposed to its actual ingredients. Read on to find out what makes a wine vegan! 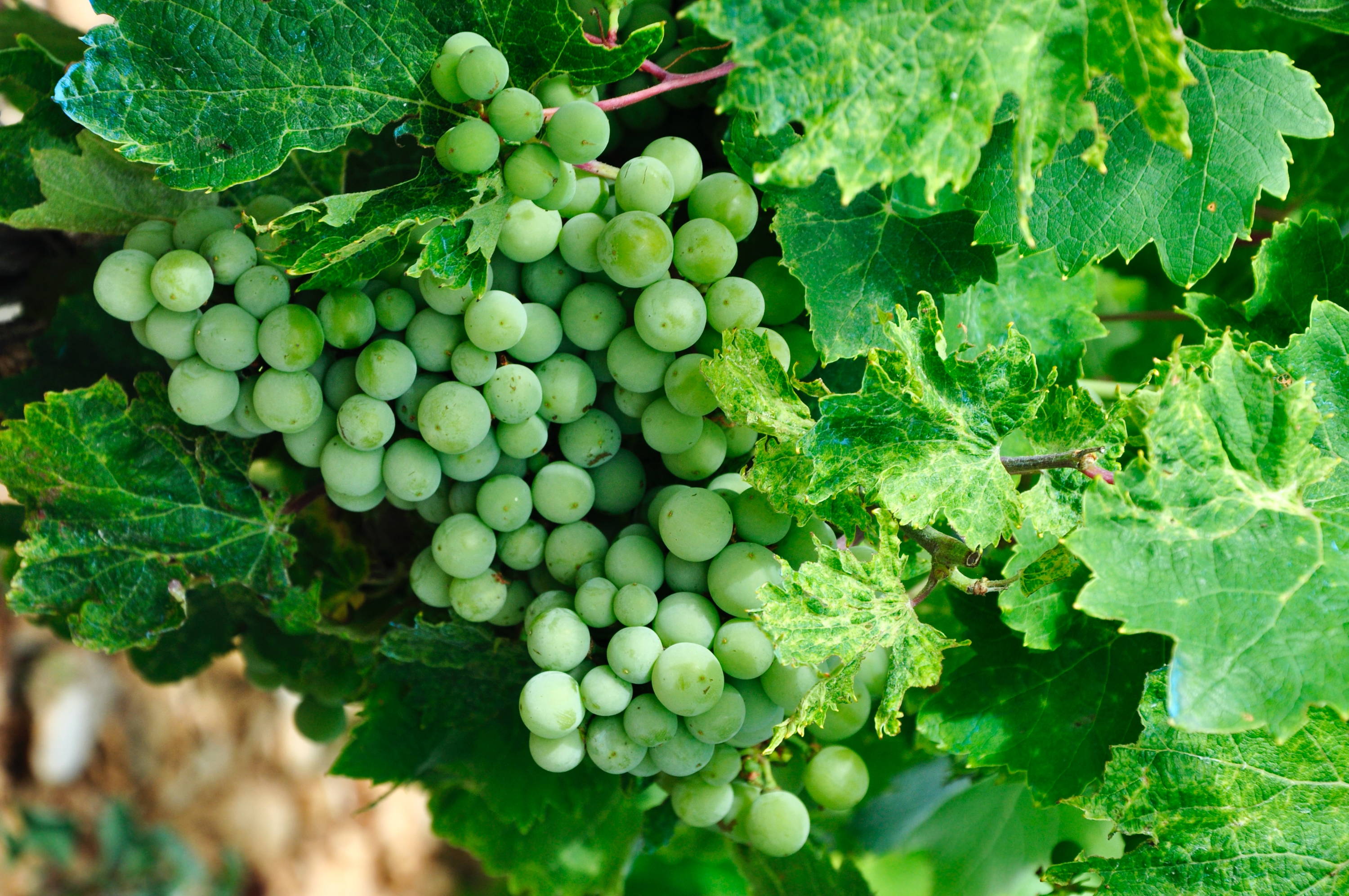 What is vegan wine?

Probably good to start with this one. Vegan wine is produced without the use of animal products. Gelatin (animal protein), albumin (egg whites), casein (a protein found in milk) or isinglass (fish gelatin) are often used to remove floating particles from the wine, after the fermentation stage. Instead, vegan wines use natural, non-animal fining products to remove them.

Why aren't most wines vegan?

Traditional, non-vegan fining agents: gelatin, albumin, casein or isinglass, are used during the vinification process. They attach themselves to the tiny particles in the wine, making it easier to get rid of them. The tiny particles are actually miniscule proteins that form from when yeasts convert the sugar from grape juice into alcohol. There’s nothing harmful about the proteins, but some winemakers fear they affect the clarity of the wine. Over time, the particles tend to disintegrate themselves but using fining agents speeds up the process.

When does a wine lose its vegan status?

Once the vinification process occurs with the use of non-vegan fining agents, the wine is no longer vegan. Although these agents are eventually removed from the wine, there’s still a chance that some of them were absorbed by the wine. Either way, it doesn’t make a difference whether the non-vegan fining agents were absorbed or not. If an animal product was used in the making of the wine, it no longer classifies as vegan.

So how are vegan wines made?

Vegan wines use plant made fining techniques to get rid of the particles. For example, pea proteins, bentonite (made from clay) and activated charcoal. Winemakers will use one of these agents, or just let the wine do the work itself and self-fine.

How can you tell if your wine is vegan?

It can be quite difficult to tell if you’ve picked up a vegan wine as it’s not often you find an ingredient label on the back of a bottle. Luckily, with the rising popularity of veganism and vegan wines, there’s more pressure on wine producers to print ingredient lists. The understanding of why all wines aren’t vegan still isn’t widespread, so not all wine sellers will know which way to point you if it’s a vegan wine you’re looking for!

The burning question: do vegan wines taste any different?

No. The animal friendly fining process has no impact on the actual flavour of the wine. It’s the grape variety, terroir and winemaking method that have the biggest impact on the flavour.

Now For The Juicy Stuff!

We are proud to shout about our vegan wine range. From Chilean, Italian, Australian and Romanian wines, we have a wine for everyone. Here are few of our top picks. Don't worry, there's more where this came from. Make sure to have a browse and pop a bottle or two in your next box!